For the first time, WFCS is (virtually) in Pavia, Italy!

The conference, supported by IEEE and IES and led by the Technical Committee on Factory Automation, will be virtually hosted by the University of Pavia in collaboration with the Institute Industrial IT (inIT) of the Technische Hochschule OWL in Lemgo, Germany: due to the current COVID-19 pandemic, the event will be completely online.

WFCS is the largest IEEE conference especially dedicated to communications for (industrial) automation systems. Its main aim is to provide a forum for researchers, developers and practitioners to review and discuss most recent trends in the area and share innovative research directions.

Mark the dates in your calendar, and prepare your submissions! 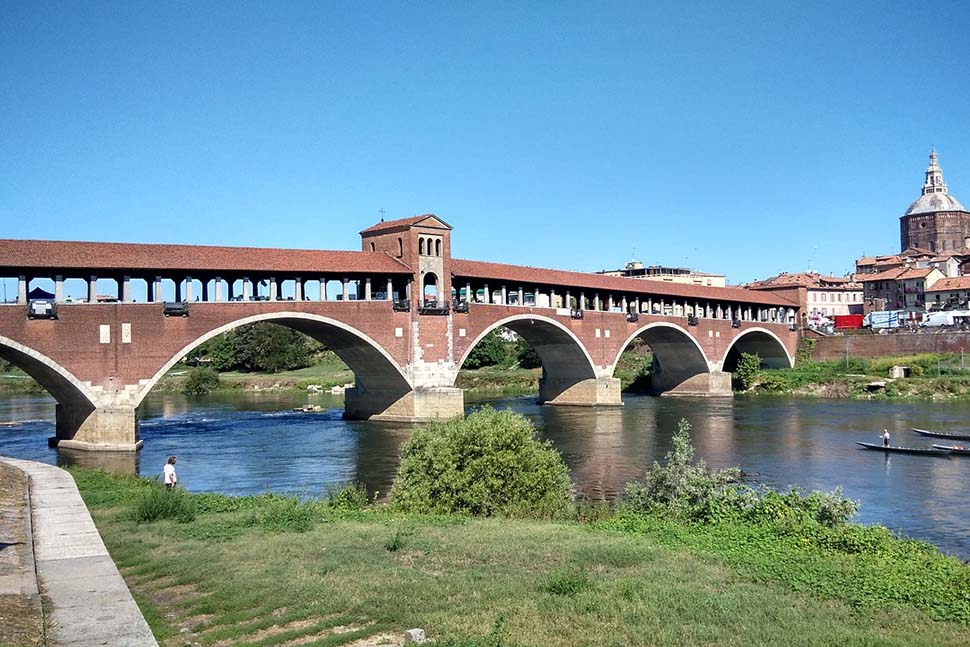 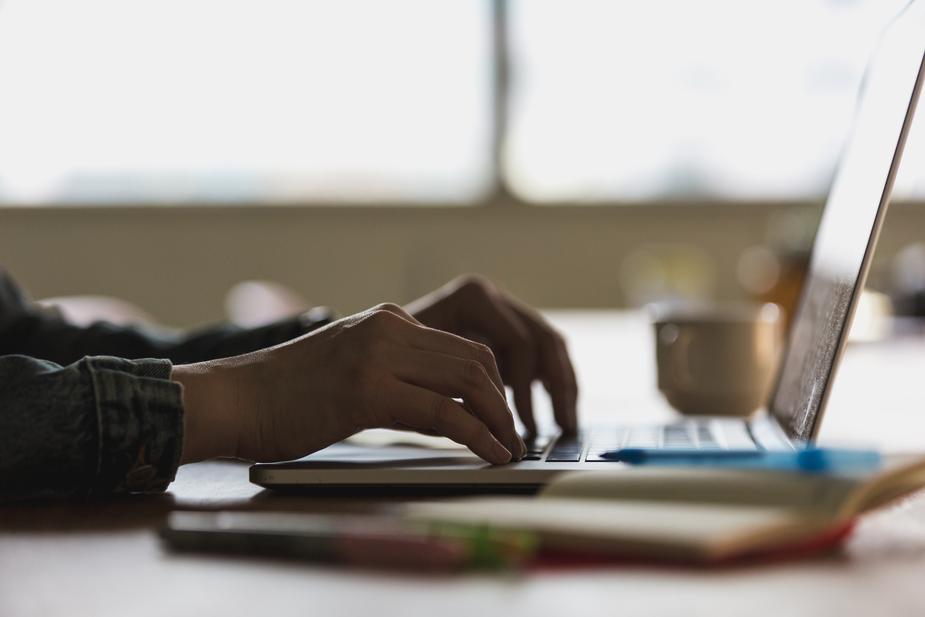 The Factory Communication research area is becoming increasingly relevant in last years, with communication playing a fundamental role in many automation systems. New generation technologies, such as 5G/6G, WiFi6/WiFi7, TSN, or OPC UA, open the door to a variety of application possibilities, from general automation to IIoT. On the other hand, due to the high variety of available communication solutions, and the fact that different technologies have usually to be combined together in order to satisfy application requirements, industrial communication systems become highly complex and heterogenous. This condition creates several new challenges that need to be tackled to fully exploit the potential of available communication solutions (including subjects related to network management, traffic optimization, virtualization, energy efficiency, and many others).

The 18th edition of WFCS will focus on all forms of communication supporting automation within factories and in other contexts, especially considering recent developments. WFCS is the largest IEEE conference that is especially dedicated to communication for (industrial) automation systems and aims to provide a forum for researchers, developers and practitioners to review and discuss recent trends in the area and share innovative research directions.

The conference, supported by the IEEE Industrial Electronics Society (IES) and led by the Technical Committee on Factory Automation (TCFA), will be virtually hosted (as an online event) by the University of Pavia (Italy) in collaboration with the Institute Industrial IT (inIT) of the Technische Hochschule OWL in Lemgo, Germany.

Pavia is located in south-western Lombardy (northern Italy, 35 kilometers - 22 miles - south of Milan). The University of Pavia is one of the world’s oldest academic institutions, with its foundations existing as early as the 9th Century.

All accepted regular, special session, and WiP papers that will be presented at the conference will be published in IEEE proceedings and will appear in IEEE Xplore.


Submission of the final versions of papers

The final versions of papers, prepared according to the IEEE conference template, must be checked to verify that they comply with the IEEE rules. Please use the IEEE PDF eXpress tool to check that everything is fine. Accepted papers that fail this check or exceed the allowed number of pages will NOT be included in the WFCS 2022 conference proceedings.
First-time users must create an account, providing 53837X as a Conference ID. 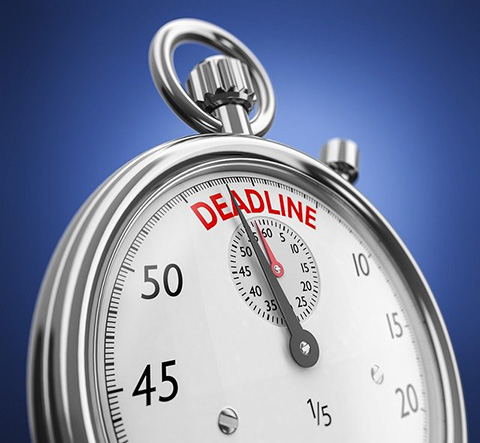 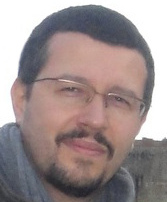 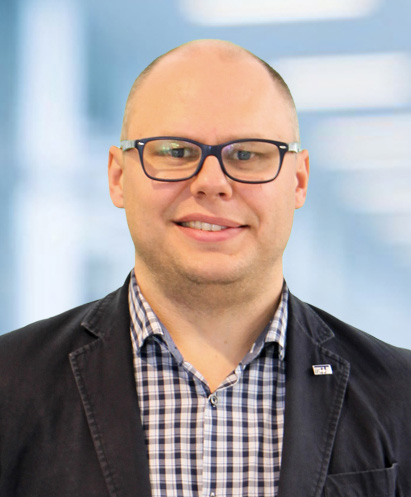 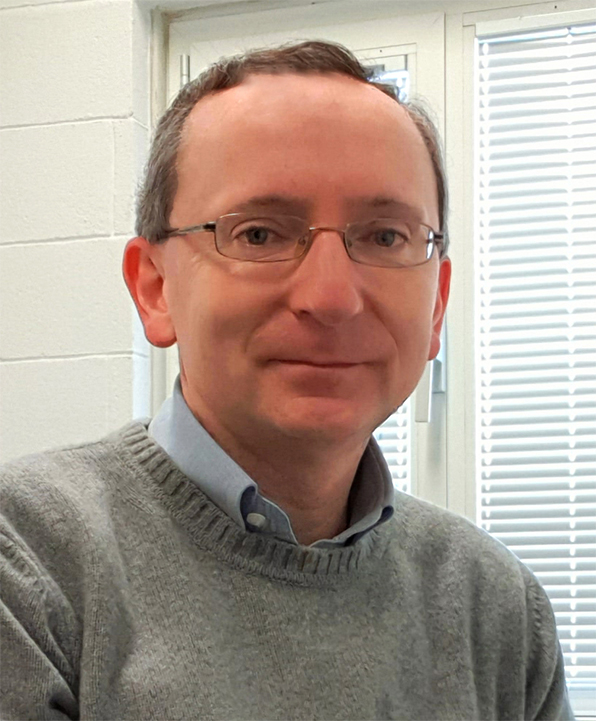 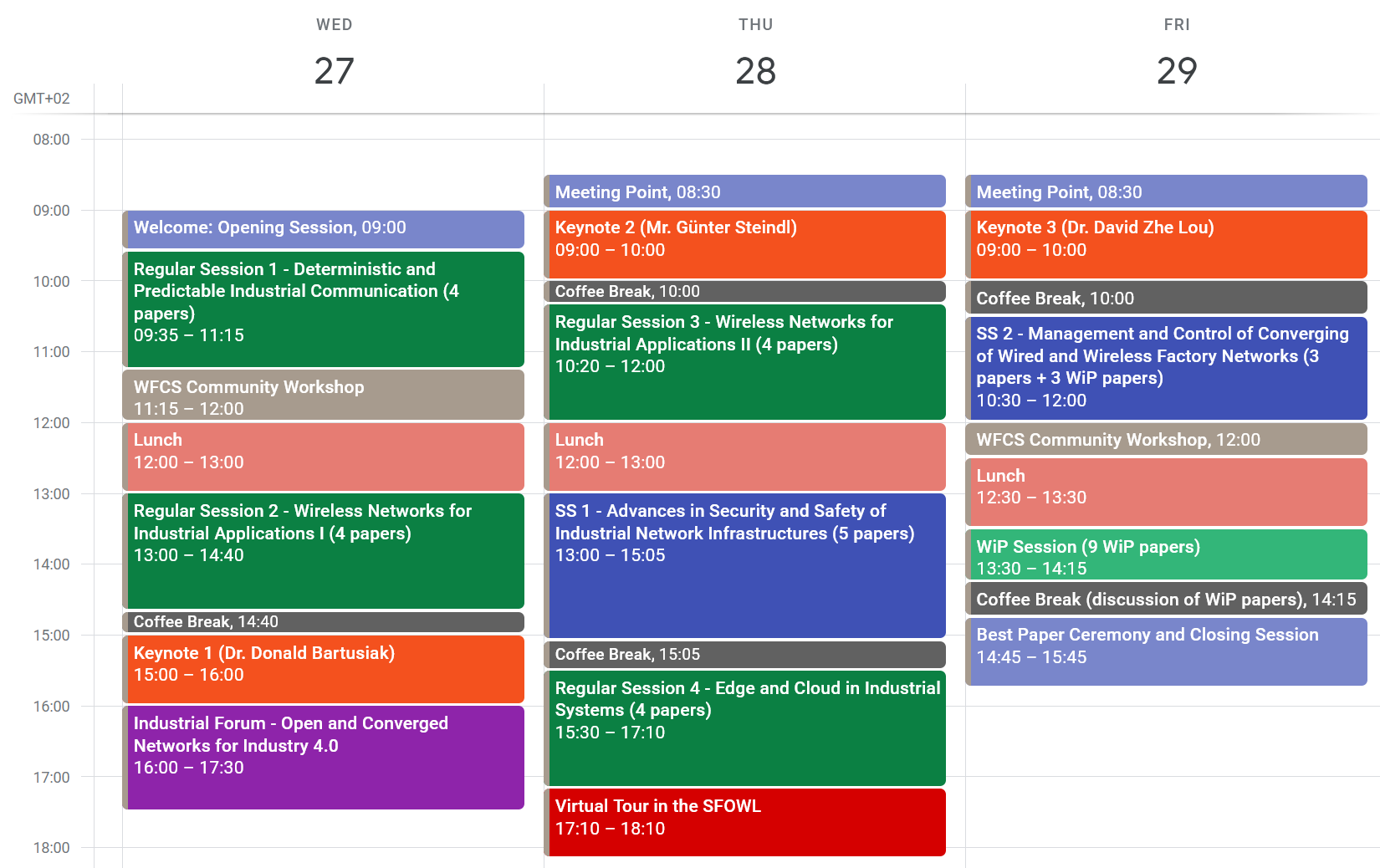 Don Bartusiak is President of Collaborative Systems Integration, and Co-chair of The Open Process Automation Forum. In October 2020, he retired as Chief Engineer, Process Control for ExxonMobil Research and Engineering with 33 years of experience. From 1977 to 1984, he was a Research Engineer for Bethlehem Steel. At ExxonMobil, he implemented real-time artificial intelligence, linear and nonlinear model predictive control, and real-time optimization applications. From the mid-1990s, he held supervisory or senior technical positions responsible for instrumentation, process analyzers, control systems, and control applications. From 2000 to 2002, he was Adjunct Professor at Rice University.

Don received a B.S. from the University of Pennsylvania and M.S. and Ph.D degrees from Lehigh University. He has published 11 journal articles and is co-inventor on 5 patents.

David Zhe Lou graduated as Ph.D. in Electronic Engineering at Ghent University in 2005. In the same year he joined the Alcatel-Lucent Bell Labs as an Innovation Researcher. He had a leading involvement and management role in several European and national research projects (Giant, Smart Touch, Metaverse1, Mistra, Shift-TV, etc.), and standardization bodies (MPEG). In 2016 he joined Huawei Technologies as a Chief Researcher based in Munich, Germany. He is responsible for defining the research strategy, steering disruptive network innovation and coordinating collaboration with industrial and academic partners.

David Zhe Lou is also leading the standardization activities in various SDOs (e.g. ITU-T, IETF, ETSI, etc.). His interests mainly covers IoT/IIoT/I4.0, next generation industrial networking architecture, deterministic communication, network security and privacy, video streaming and transportation, and immersive communication. He is the co-chair of the IIC Networking Task Group & Edge Computing Task Group and has been actively involved in relevant industrial development activities. He has been granted with more than 30+ patents.

Günter Steindl, born in 1966, is principal engineer and enterprise architect at Siemens AG. He has been graduated at university of applied Sciences Regensburg, Germany. Since 1990 he is working at Siemens in the context of industrial communication technologies. Since 2000 he is working on Ethernet-based industrial communication technologies as enterprise system architect-principal engineer.

He participated in the activities of the following Working Groups:

Prof. Dr.-Ing. Jürgen Jasperneite, born in 1964, established Fraunhofer IOSB-INA in Lemgo in 2009 and has been its director ever since. At the same time, he is a board member of the Institute for Industrial Information Technology (inIT) at OWL University of Applied Sciences. At the university, he represents the Computer Networks department in the Electrical Engineering and Computer Engineering faculty.

He studied electrical engineering and received his doctorate in 2002 from the Faculty of Electrical Engineering and Information Technology at Otto-von-Guericke University in Magdeburg with a thesis in the field of performance evaluation of real-time communication systems.

From 1988 - 1989, he worked as a development engineer at Robert Bosch GmbH in Berlin on the construction of a test mobile station for the GSM mobile communications standard, which was still being standardized at that time. From 1989 - 2005 he held various positions in the development department of Phoenix Contact GmbH, starting as an ASIC developer in the field of industrial communication technology and finally as development manager of the Automation Systems division.

In 2005, he followed the call to the newly established professorship for computer networks at the Ostwestfalen-Lippe University of Applied Sciences in Lemgo. From 2007 - 2017, he was the institute director of the newly founded Institute for Industrial Information Technology ( inIT), which he founded together with four colleagues in early 2007.

In 2009, he founded Fraunhofer IOSB-INA in Lemgo, which was expanded between 2012 and 2016 to become Germany's first Fraunhofer application center with financial support from the state of NRW. In 2017, Fraunhofer IOSB-INA became the Institute for Industrial Automation. At the same time, a strategic cooperation with Bielefeld University was sealed.

Prof. Jasperneite has been an IEEE Senior Member since 2006, author/co-author of more than 250 publications, and is a member of numerous committees and program committees of national and international conferences. In 2008 he was awarded the OWL research prize.

Prof. Jasperneite is one of the initiators of the Centrum Industrial IT (CIIT), Germany's first science-to-business center in the field of industrial automation. Furthermore, he implemented the construction of a research and demonstration factory for Industry 4.0 technologies on the campus in Lemgo with the SmartFactoryOWL. Since the beginning of 2018, the IoT real lab LemGO Digital, which he designed, has been in operation as a reference platform for the digital transformation of medium-sized cities.

His current research interests are in the area of distributed real-time processing/communication for intelligent automation.

Prof. Jasperneite is a member of the board of the international PhD program "Intelligent Systems in Automation Technology (ISA)", a joint scientific institution of inIT and the University of Paderborn. Since 2017 he is an invited research fellow of the center for sustainable development and global competitiveness at Stanford University. Since 2021 he is guest professor at STC Research Centre of Midsweden University.

You may find the professional activities of Prof. Dr. Jürgen Jasperneite at https://www.init-owl.de/en/team/juergen-jasperneite/.


More information about registration is available by clicking the Register button below. 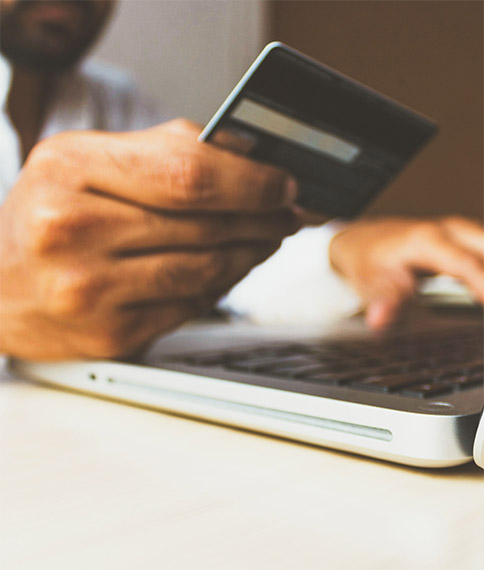 The event will be hosted by the QiqoChat online platform. QiqoChat will support the streaming of the sessions, chat among authors, and community sessions (more details later).
The registered participants will receive the invitation link to access QiqoChat by email.

Although the conference will take place in a totally virtual form, we hope you will have the opportunity to visit Pavia in the near future!